The role-playing board games need a mention other than rest of board games, since they have been positioned as one of the most addictive and preferred by some users. They have come to generate a great fanaticism, with followers who dress up as the characters of these games, who design their own 3D-printed or handmade sets, who design and paint their own figures, etc. They have even hooked a lot of people who weren't too pro-books, they improve mental abilities, sense of cooperation, etc.

All a fever that comes precisely from what makes these games different, and that is tremendous player immersion that allow. These games tell a story, set the game, and the players are the protagonists who must get into a role or role, hence their name. An adventure for those who want to live exciting situations and incredible adventures.

Among some of the most awesome role-playing board games that you can buy, and that are the best sellers in this category, include: 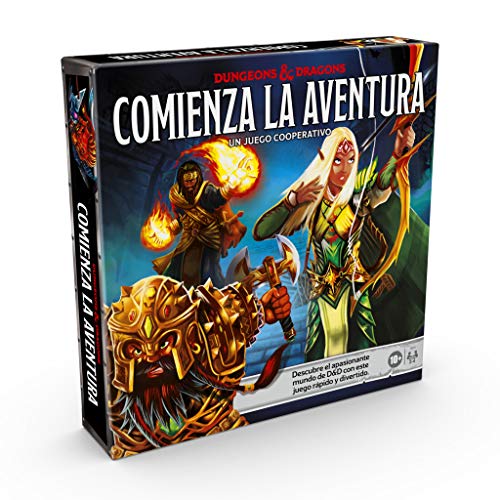 It is one of the role-playing board games par excellence. One of the most widespread in the world. It is a fantasy cooperation game that immerses you in a magical universe. It is suitable from 10 years of age, and can be played with between 2 and 4 players. In it you will have to choose your character and fight against emblematic monsters, and live totally new adventures every time, since decision making and chance mean that it is not always the same. In addition, the positive thing is that you will find several books with different stories and themes to choose from or to collect. 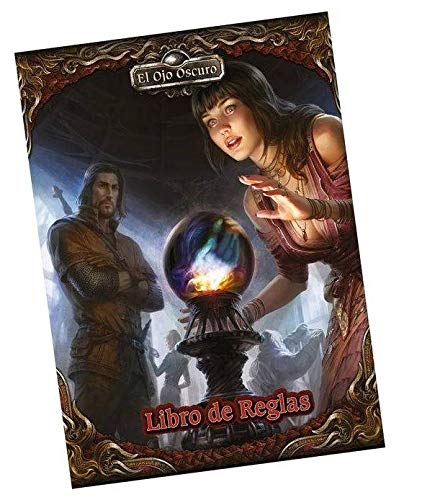 It is another of the classics, and it has been several decades since this German game was launched. The 5th Edition has been translated into Spanish, so that the fans here can also enjoy the fantastic adventures in Aventuria, a continent full of legends, mysterious characters, monsters and strange creatures, and in which the characters will play heroes. 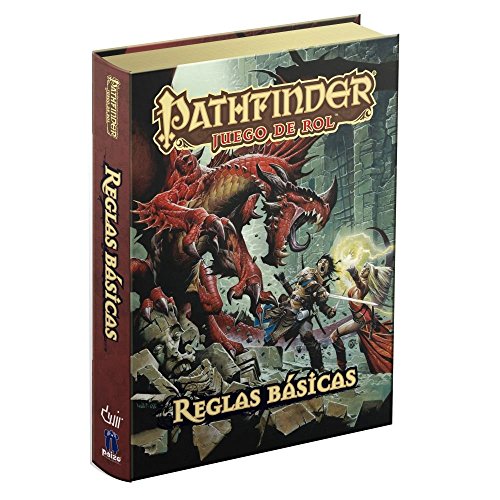 This other title is one of the best known role-playing games. In it, each player will have the role of an adventurer who must survive in a fantastic world full of magic and evil. The book includes the rules of the game, the game director, and the rules for creating fantastic characters, spell options, etc. An ideal game to start given its simplicity. 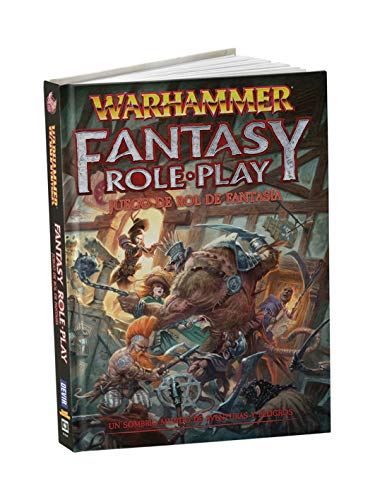 Warhammer needs few introductions, it is well known in the video game world and also among role-playing board games. A fantasy game reminiscent in some ways of WoW or Warcraft, as it transports you to an old gothic world dominated by terrifying creatures, heroes, mysteries and dangers. 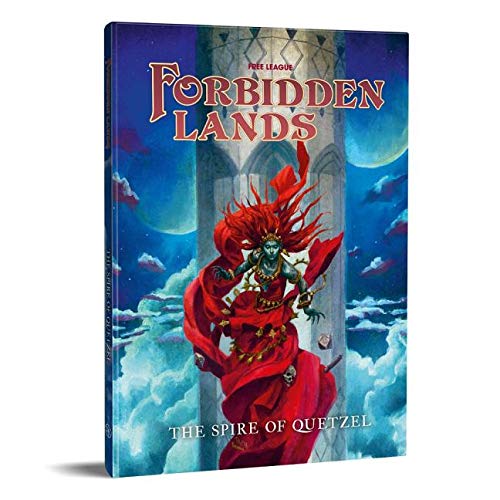 It has been created by Free League Publishing, offering a great experience in the purest old school style. Now it comes in its new edition with new mechanics to live adventures in the Forbidden Lands. In this case, players are not playing heroes, but rogues and invaders who will do whatever it takes to survive in a cursed world where its inhabitants cannot distinguish between truth and legend.

The legend of the 5 rings 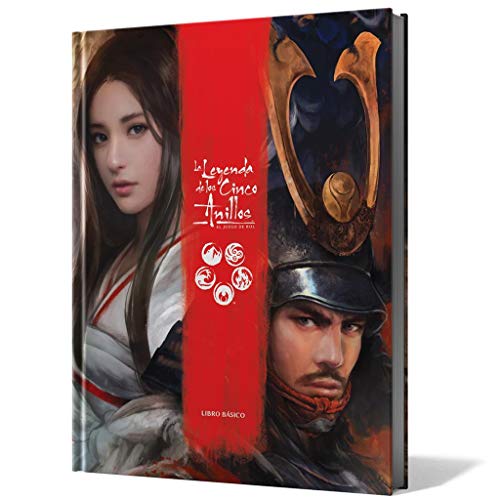 Need Games created this RPG board game with a setting based on oriental fantasy. It is set in Rokugan, an imaginary place in feudal Japan. In addition, it includes some Chinese influences, and that puts you in the shoes of samurai, bashi, shugenja, monks, etc.

Buy The legend of the 5 rings 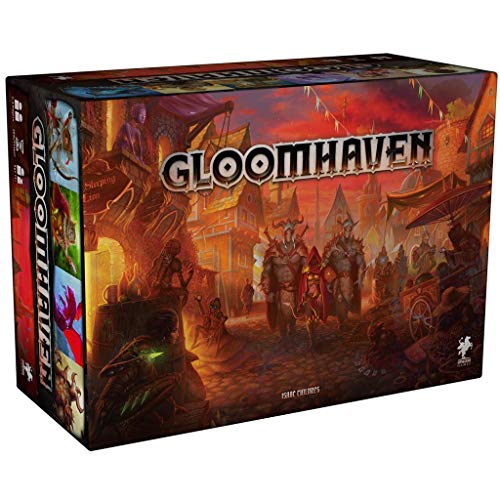 The second edition of Gloomhaven has also been translated into Spanish. This game is not one of the most recommended to start in the role-playing world, but it is more aimed at professionals. Each player takes on the role of a mercenary immersed in an evolving fantasy world. Together they will cooperate and fight in various campaigns that change depending on the actions taken.

The fall of Avalon 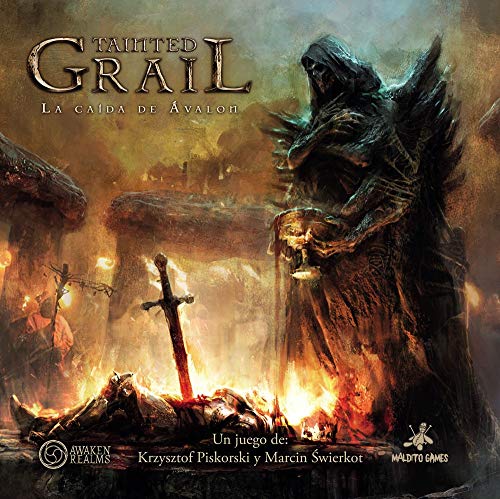 Another of the titles for professionals. This role-playing title combines Arthurian legends, Celtic mythology, and a deep and branching story that allows challenges to be approached in different ways each time the game is played. You will have to make very tough decisions, also some that seem unimportant, but can change things significantly in the long run. You are ready?

Buy The Fall of Avalon

The Lord of the Rings: Journeys through Middle Earth 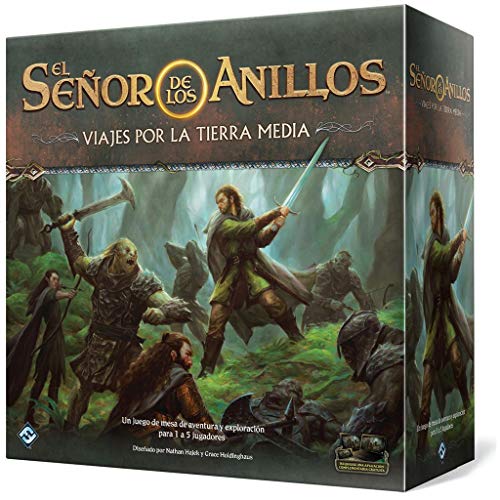 The title of JRR Tolkien not only became a film and a video game, it also comes as a role-playing board game with this pack. In it you immerse yourself in journeys through Middle-earth, with adventures and the most mythical characters of this saga. The dynamics of the game is divided into campaigns, and ramifications, so that it surprises you even if you play over and over again ...

Buy Lord of the Rings 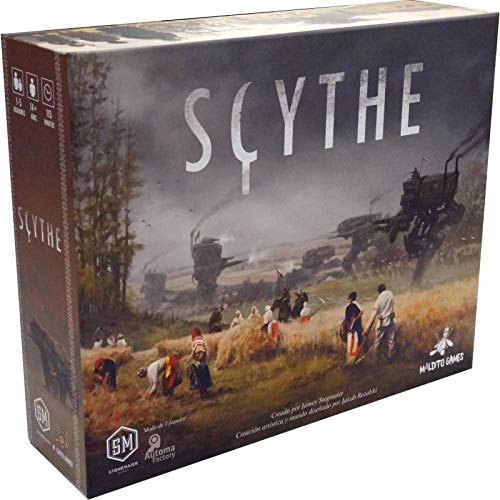 After the ashes of World War I, the capitalist city-state known as La Fábrica has closed its doors, attracting the attention of some neighboring countries. A parallel reality set in 1920 and in which each player will play a representative of the five factions of Eastern Europe, trying to get fortune and claim land around the mysterious Factory. 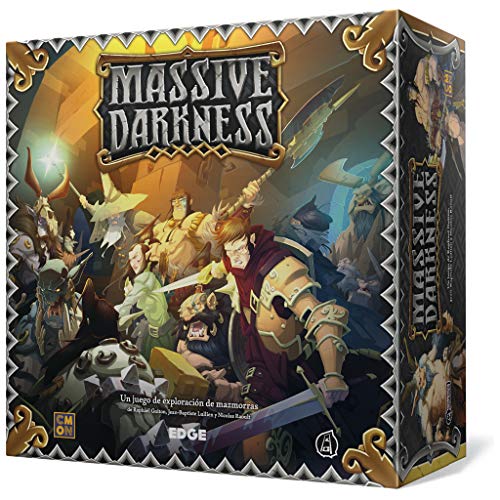 Massive Darkness offers a great fantastic experience in true classic style. A modern, action-packed board game with spectacular miniatures and a very simple gameplay. It focuses on the actions of the heroes, without the need for a player to act as a guide to control the enemies. 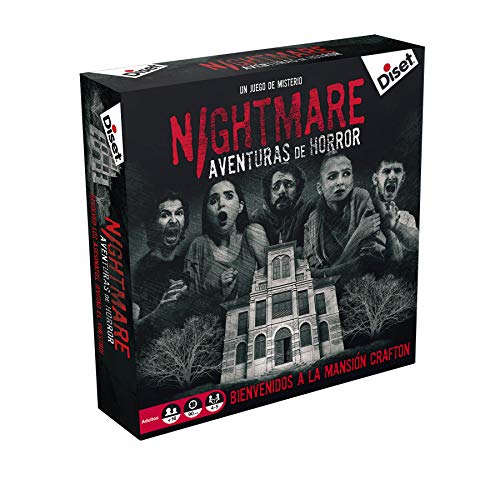 Strategy, logic, creativity, cooperation ... all mixed in a horror adventure where you immerse yourself in a world full of surprises and mysteries. Each player will take on the role of Crafton's son, and must discover who killed his father by investigating the clues to the old family mansion. 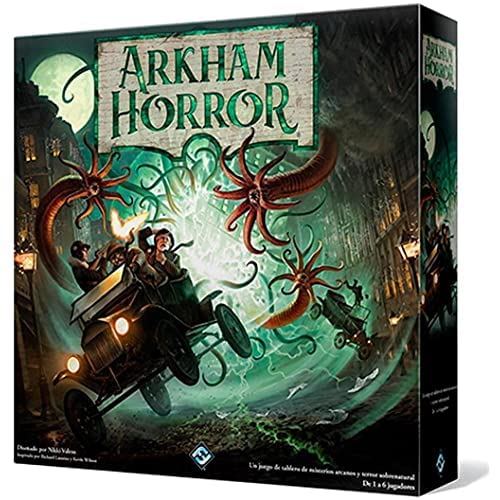 A horror and role-playing game that takes you to the city of Arkham, which is being threatened by creatures from the afterlife. Players will have to join forces, assuming the role of investigators, to save the situation that endangers the entire world. The goal is to gather the clues and resources necessary to confront the Ancient Ones and thwart their evil plans. 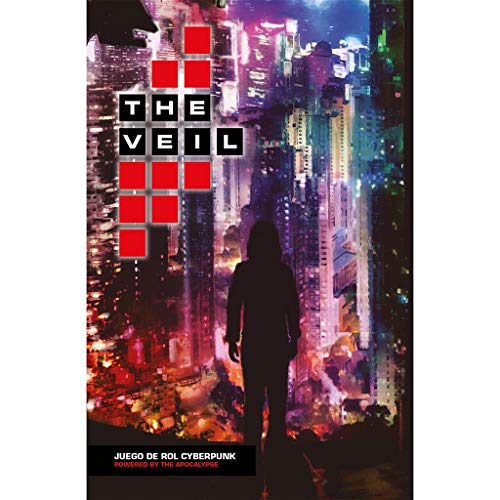 This role-playing game has a cyberpunk theme, in a setting where technology has pushed humanity to its limits, and where it is difficult to distinguish between the real and the fictional. Therefore, you must lead the resistance (despite the fact that part of your body is mechanical ...) to try to put limits on the technology that has done so much damage. It has been inspired by such famous works as Blade Runner, Altered Carbon, and The Expanse.

What is an RPG?

For those who still don't know what is a role-playing board gameIt is a game similar in some respects to other games, but where the players will have to play a role or role. To do this, it has a basic structure:

With all this material, the player will decide, with dice chance support, what actions you carry out with your character, and the game director will decide if those actions can be performed or not, the difficulty, and that the rules are respected. Furthermore, the master will also decide what actions the NPCs or non-player characters take.

It is also important to note that role-playing board games they are collaborative, not competitive like other games. Therefore, the players will have to collaborate.

Between the types and variants of role-playing board games are the following categories:

According to the way of playing

According to how to play to a role-playing game, you can distinguish between:

According to the theme

According to theme or style from the role-playing game, you can find:

How to choose the appropriate role-playing game

Choose a good game The role-playing table is quite simple, since you simply have to focus on several key points, such as:

Full path to article: Give me leisure » General » The best role-playing board games