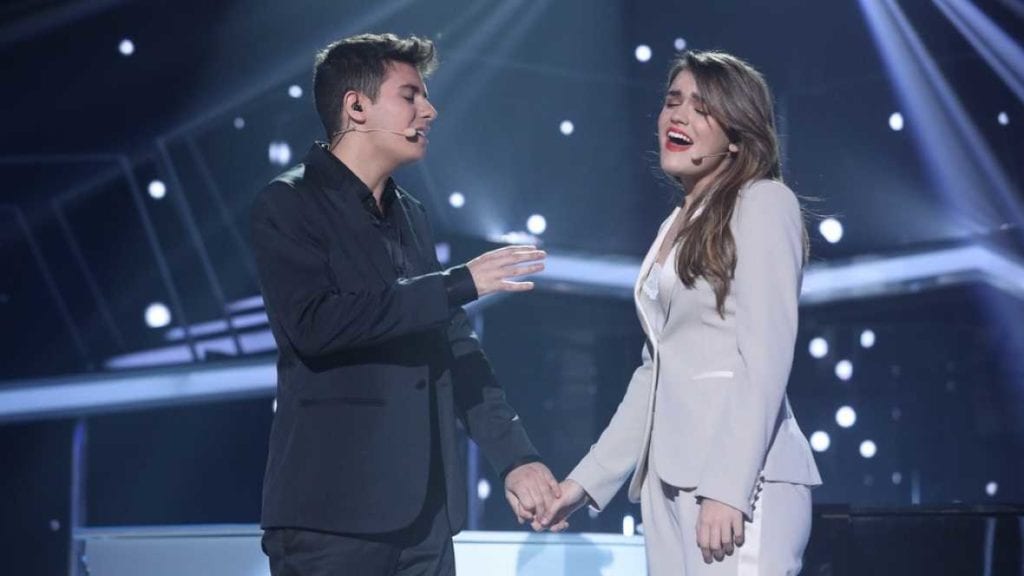 The song "Your song" will be the Spanish representative at the next Eurovision Song Contest. In the digital platforms and social networks a lot of movement has been generated around this topic, being one of the most listened to and downloaded.

It had been a long time since it happened in Spain, a song that is acclaimed by the public will be number one on the sales chart and downloads.

What is “Your song” like? It is a love song, of lovers who discover passion for the first time, a relationship on the rise that can neither be stopped nor hidden. The funny thing, in this case, is that not just any love story is told, but his own, Alfred and Amaia.

The real love story between Alfred and Amaia has been developed in private until now; but now it will be marked by all kinds of press and by a daily follow-up on social media. Will they be able to show the same magic on the day of the gala when they sing the song?

There is another important issue surrounding the performance of "Your song" at the Eurovision Song Contest, and that is the anxiety that Alfred suffers, and that has already generated the odd setback.

Have been them, the spectators of the special gala offered by Operación Triunfo, those responsible for the election, through calls, voting with the Spanish Television App, and SMS.

At the end of a double round of voting, Alfred and Amaia took the victory. The song «Your song» is composed by Raúl Gómez. This composition was destined, according to its creator, to be interpreted by two young promises from the world of song. The objective is that the magic of his lyrics and his music be transmitted live.

The final gala of Eurovision 2018 will take place next May 12 in Lisbon.

Full path to article: Give me leisure » Music » Musical news » Alfred and Amaia, to Eurovision with "Your song"