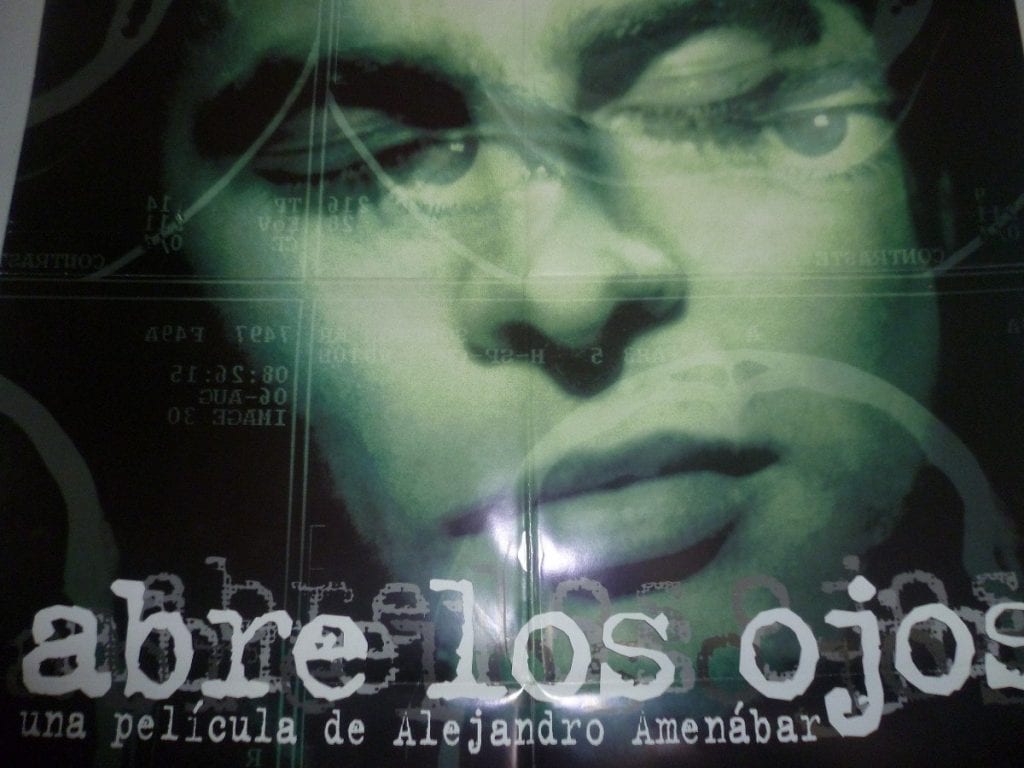 Considered by many to be the best film in the history of cinemaIt was ignored and even misunderstood in its time, but today it is a work of art in all its expression.

If there is an essential character in the history of cinema, that is Chaplin. Choosing which is the best movie of your filmography is a complicated task. Tiempos Modernos It is one of the most celebrated, mainly because of its strong social criticism.

It is not the origin of science fiction or space films, but it is the most iconic. The saga that would come next has kept the astronomical numbers at the box office, although the results of the films have been rather erratic.

If Lucas redefined space cinema with The Wars, Spielberg set the parameters of the psychological horror and monster movies. David Fincher, director of films like Seven y The Wonderful Case of Benjamin Button, defined in one sentence the impact of Shark: "It is impossible to go back to swimming calmly in the sea after having seen it"

La emblematic work of the master of suspense is another film that must be enjoyed by anyone who calls himself a movie buff.

Open your eyes by Alejandro Amenábar (1997)

Starring Eduardo Noriega and Penelope Cruz, is a new psychological thriller on our list, an essential work also within Spanish cinema. Cameron Crowe directed in 2001 Vanila sky a remake for Hollywood starring Tom Cruise quite poor.

The Cabinet of Doctor Caligari by Robert Wiene (1920)

Movie emblem of German Expressionism, vital movement within the history of cinema. Obligatory analysis in all universities and academies where film is studied, it notably influenced the Hollywood horror classics of the interwar period such as Dr. Frankenstein by James Whale (1931) and The Mummy by Karl Freud (1932), or quite later films such as Spider-Man 2 by Sam Raimi (2004).

Para muchos, the best in the filmography of this cult director, although far from the spectacularity of Batman o Charlie and the chocolate factory.

Although this film by the director of Sixth Sense can go unnoticed within your filmography, when superheroes in the cinema are at the peak, The protégé synthesizes with a certain poetic sense all the elements with which a “super” story should tell, particularly the relationship between the good guys and the bad guys.

The second cinematic reboot of Spider-Man can easily be considered as Best Superhero Movie, above the work of Tim Burton and Christopher Nolan with Batman, or the classic Superman: The Movie by Richard Donner (1978). It is a well-made film, excellently acted, highly entertaining and by far the best in cinema about the adventures of Peter Parker.

This film captivated the public, even among those who do not like musical cinema. A romantic story not too original, but with a simply impressive staging.

The other by Alejandro Amenabar (2001)

Starring Nicole Kidman, it is the highest grossing Spanish film worldwide. Beyond the numbers, it is a concrete and correct horror film, which even today continues to surprise new viewers.

Long before winning the Oscar with Gravity (2013), the Aztec filmmaker surprised the world with this film, halfway between comedy and social drama, which would launch fellow Mexicans Diego Luna and Gael García Bernal to stardom.

Produced film between Cuba, Mexico and Spain. Nominated for an Oscar in the category of Best Foreign Language Film. It portrays the drama and prejudices around the LGBT community in the 70s in Havana. A film quite cool despite the density of the issues it raises.

The films of this British director have become essential. Although a certain sector of the critics and the public is not too enthusiastic about his work, mainly in relation to the saga of The Knight of the Night, all his works are visually impeccable.

The best animated movie ever? The question is in the air since it was released. Among its many virtues, practically no words are spoken during almost the first half of the projection (more than a referential audio environment).

It was for 10 years the highest grossing film in history, until Jurassic Park, also directed by Spielberg, unseated it in 1993. A clear example that commercial cinema is not at odds with quality.

One of the best works of Mexican Cinema, a romantic comedy set in the time of the Revolution. It competed for a Goya award in the category of Best Spanish-Speaking Foreign Film.

The Exorcist by William Friedkin (1973)

Full of myths around its production, this is the iconic work of satanic terror. Who like films like Anabelle by John R. Leonetti or Warren expedient by James Wan (2013), you must see this classic starring the stigmatized Linda Blair.

The silence of the lambs by Jonathan Demme (1991)

With Jodie Foster and Anthony Hopkins In the leading roles, it is one of the few films to win the top five awards at the Oscars: Film, Directing, Actor, Actress, and Screenplay.

Full path to article: Give me leisure » General » Recommendations of titles, essential films