Will Smith has been one of the most influential figures in the audiovisual industry American for the past three decades. Although his super blockbuster actor aura has faded a bit in recent years, his status and his power within Hollywood remain intact.

In addition to being an actor, he is also a rapper and a producer.. Like other industry heavyweights like Brad Pitt or Adam Sandler, he has the luxury of his own company: Overbrook Entertainment, producing most of the films he works on.

His journey began as a rapper, along with his friend Jeffrey Towner, better known as "DJ Jazzy Jeff". At the performance he would arrive forced by the circumstances: he did not declare the taxes derived from his enormous musical income. Ruined after property and money were seized, he agreed to star in the TV series The prince of Bel Air. With her he would achieve the status of a global star.

Two Oscar nominations, five Golden Globes and one Cesar for his career, are some of the recognitions he has received.

Most of the great audience successes achieved by Will Smith, respond to movies where he had to chase aliens. Above all, in the Día de la Independencia and the trilogy of Men in Black. As well playing unconventional heroes, like Hancock or the villain turned good Deadshot, as part of the Suicide Squadron.

With The prince of Bel Air surfing the crest of the wave, Will Smith took advantage of one of the breaks between seasons, to make his debut on the big screen. Street Teen Drama in Los Angeles, that garnered praise from American critics.

Taking advantage of his growing fame, Warner Bros producers offered him a small role in this "racial comedy." He worked alongside Whoopi Goldberg and Ted Danson. 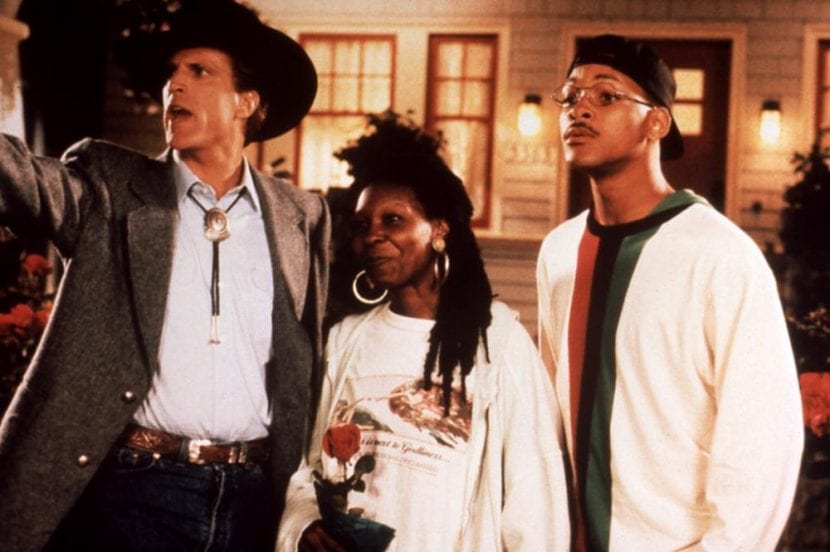 First leading role. Halfway between comedy and drama, it is inspired by the true story of David Hampton. A character who deceived many people during the 1980s, claiming that he was the son of Oscar winner Sidney Potier.

Jerry Bruckheimer, producer of greatest hits such as Top Gun y Thunder days, recruited him to his first bet would be to conquer the box office. He starred alongside Martin Lawrence and Téa Leoni.

With the end of the cycle The prince of Bel Air, the definitive consecration would arrive on the big screen. More than 800 million dollars in global collection.

Together with Tommy Lee Jones, he would start his career as agent of a secret organization. Both would be responsible for regulating extraterrestrial activity on earth. Almost 600 million dollars at the box office and even the respect of the critics. 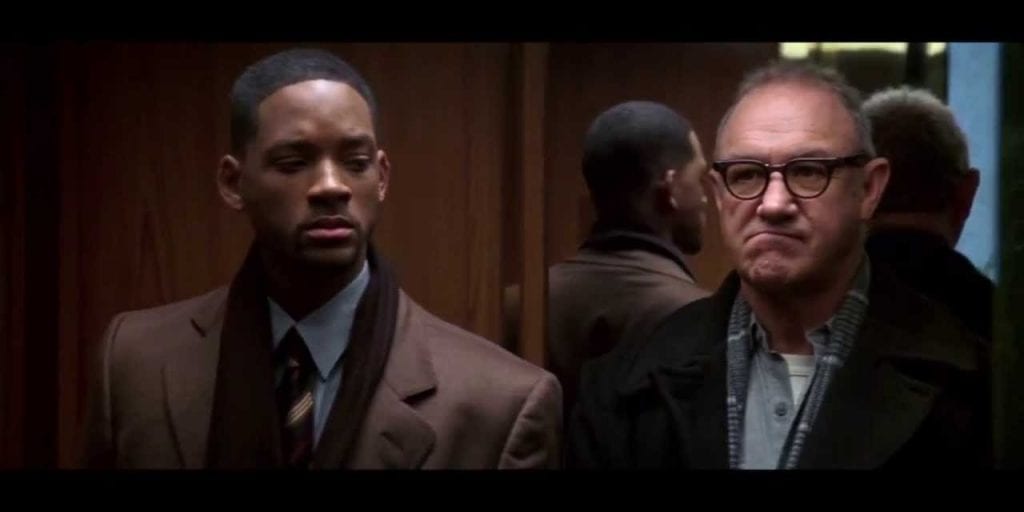 Another international blockbuster. Smith was disappointed with the result. In an interview he confessed that he had only accepted the role to work with one of his favorite actors (Gene Hackman). However, once filming began, the scenes with the legendary actor almost disappeared from the script.

Officially, this is the first financial failure in Will Smith's filmography. It was also the first film produced by his company Overbrook Entertainment.

Starring alongside Matt Damon and Charlize Theron. The expectations of its producers was to compete in the awards season. It would end up condemned by critics and ignored by the public. Few remember seeing it.

With his portrayal of the mythical Muhammad Ali, Smith would reap his first Oscar nomination and would earn the respect of critics.

La second adventure of the duo Tommy Lee Jones and Will Smith, repeated the economic success of its predecessor. Got a bad review

Another second part which confirms the rule about the dubious quality of sequels.

Film set in an apocalyptic future, in which machines are revealed to the human society that created them.

The Pursuit of Happyness, by Gabriel Muccino (2006)

Second Oscar nomination for actor. For the first time, he shared the leading role with his son Jaden Smith. Based on the true story of Chris Gardner, who went from homeless to millionaire.

Play New York's only survivor of a zombie apocalypse. He spends his time searching for the cure that will reverse the situation and return the world's population to normal.

A drunk superhero with bad press. To change his image, he receives the selfless help of a public relations expert (Jason Bateman). But things go wrong when Charlize Theron, who plays an ex of the protagonist, appears on the scene.

Will Smith's unbeaten box office began to unravel with this failed film. A tearful excess drama, despised by critics.

After the failure of Seven soulsIt took four years to get Smith back on the big screen. But despite the box office success (mainly in Asian markets), a totally unnecessary third party it did not contribute to recovering his downcast image.

La confirmation that things were not going quite well with Smith, he would arrive with this tape, where he again makes a father duo. Both the actor's fans and the director's Sixth Sense, they would end up deeply disappointed.

Will Smith would end up accepting a role previously rejected by Ryan Gosling, Brad Pitt and Ben Affleck. The final result: a film that generated neither cold nor heat. The only redeemable thing: Margot Robbie.

With this film produced by Ridley Scott himself, Smith would regain the respect of specialized critics. However, I would add a new failure before the audiences, who almost completely ignored his interpretive good offices.

In front of the choral cast of this DC comic adaptationSmith would, at least temporarily, get his box office magnet back. Overall, a very bad movie.

Despite sharing the poster with Kake Winslet, Keira Knightley, Edward Norton and Helen Mirren, the last tape (so far) starring Will Smith, it didn't work out very well.

Will Smith is the latest superstar to subscribe to the Netflix craze. Bright, directed by David Ayer, will be available from next December.

Full path to article: Give me leisure » Movies » Movie actors » Will Smith Films