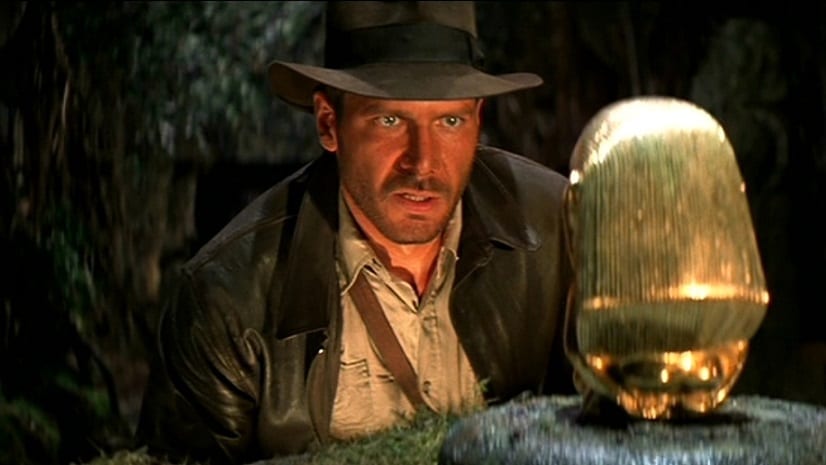 The cinema of adventure films is wide and varied. In fact, it could well be said that it is one of the most profitable subgenres.

Hollywood and its great machinery have been in charge of producing a range of films, with more or less similar characteristics, where action in extreme or unusual places is the norm.

Adventure movies can take place in space, in the middle of the Amazon rainforest or in the open sea. Usually fantastic characters are included, even super heroes. Animals turned into killer machines, journeys in the middle of the desert and even trips to the center of the earth.

As a general rule, there is almost always a good very good and a bad very bad, who rarely wins ... or never.

Some films may come in a comedic tone, but deep, momentous dramas don't matter much. What matters is the action and of course, the adventure.

Some adventure movies not to be missed

In search of the Lost Ark by Steven Spielberg (1981)

To talk about adventure films, it is necessary to mention Spielberg, Indiana Jones and Harrison Ford. If someone needs an exact definition of what adventure cinema is, they just have to watch this movie.

Special battles, intergalactic travel, and a lot of "classic" science fiction also take place within this categorization. Although It is not the first space adventure, it is the most emblematic.

The Lord of the Rings: the fellowship of the ring by Peter Jackson (2002) 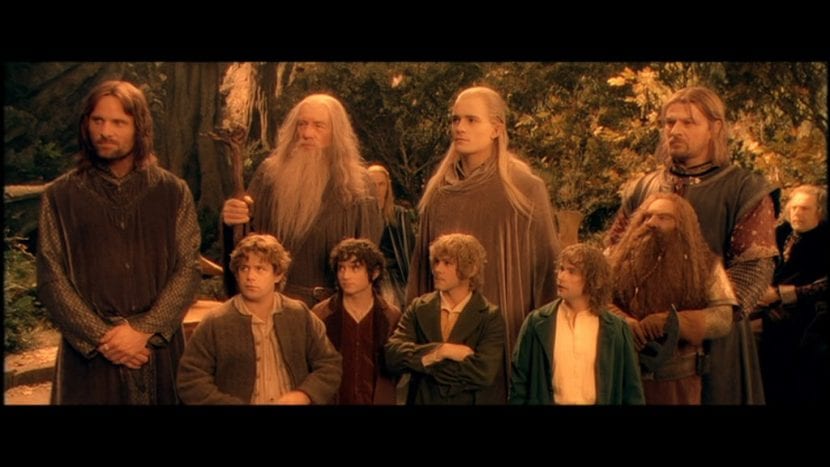 Fantasy-medieval adventure, considered one of the Best Movies of All Time. Wizards, hobbits and elves they are part of the cocktail of characters created by JRR Tolkien and brought to the cinema with pinpoint precision.

Back to the Future by Robert Zemeckis (1985)

Time travel is also included in this cinematographic subgenre. A teenager Michael J. Fox It ends up accidentally in the past and you must ensure that your parents meet each other to guarantee your own existence.

Before the super hero movies were erected as a sub-genre of their own, adventure cinema was a qualification that suited them well. It is not the first movie of characters to come out of the comics, nor the first of The Man of Steel, but it is the one that gave respect to these types of characters on the big screen.

The search for an unknown island, explore inhospitable territories, hunt down a giant gorilla, ride it on a boat and take it to New York. All this happens in this film, a true cinematic classic. For many, the character of King Kong is one of the few contributions that cinema has made to the global collective imagination.

Peter Jackson, after finishing the trilogy of The Lord of the Rings, it was proposed honor Cooper's classic, with a film that is essentially the same (many of the shots and sequences are exactly the same), but with the special effects available in the new millennium. The result was a surprising cinematic adventure for those who had not seen the original film and rewarding for those who did.

Again Spielberg, in which perhaps it is not his best film, but it is one of the most representative. Based on the homonymous novel by Michael Crichton, the possibility to see dinosaurs running with outstanding realism, justified the price of admission, as well as its place in history. 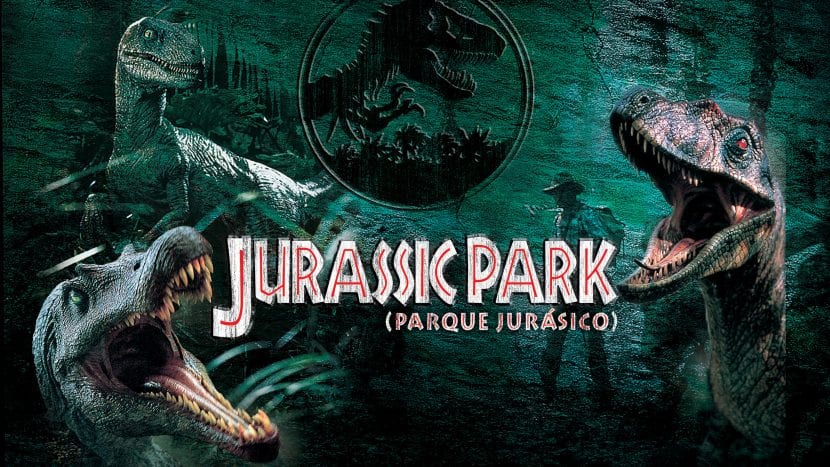 If a character is synonymous with adventure, that is James Bond. Although his films enter more into the Spy Movies category, their inclusion in this list is fully justified.

Pirates of the Caribbean by Gore Verbinski (2003)

Pirates also have their place. Starring Johhny Depp in his good days, this film rescued these marine thugs from the oblivion in which they were and inaugurated a film franchise that already has five films, with no intention of ending.

Life in the old empire, as well as the exaltation of its heroes and the condemnation of its villains, is portrayed in this unforgettable sample of adventure films. A tape that must be seen and also reviewed.

Another majestic epic, but set in Sparta. Based on the graphic novel by Frank Miller, this film is praised for its visual style, full of comic elements.

Before Tom Cruise, he was Brendan Fraser who embarked on an adventure through the Middle East in search of hidden treasures. He also woke up the wrong person and the seven plagues of Egypt came upon him.

Nicolas Cage plays a much more refined Indiana Jones spice, but with less style. Furthermore, he is unable to decipher any riddles without help and his intentions are not always the best. But in the end, it ends up doing things right.

The polar ice caps melted and flooded the world. The survivors live in a lawless sea, grouped in small atolls, where the law of the strongest is imposed. Shot with the highest budget for its time (US $ 230.000.000), went down in history as a failed adventure, which buried (rather sank) Kevin Costner's career and its director, Kevin Reynolds.

The Neverending Story by Wolfang Petersen (1984)

Fantastic adventure, starring a little 10 year old boy who hides from the bullying of his classmates in a book store. There he discovers a book called The endless story and he plunges into a mission that leads him to participate in the story itself.

Co-production between China and the United States, includes dragons to the mysteries that led to the construction of the mythical Wall of China. Starring Matt Damon, stunning 3D visual effects they failed to generate the box office income that their producers expected.

Based on the homonymous novel by Yann Martel, it is a survival story on the high seas, in which the protagonist must survive a shipwreck on a small raft together with various wild animals. Critically acclaimed, it won three Oscars including Best Director.