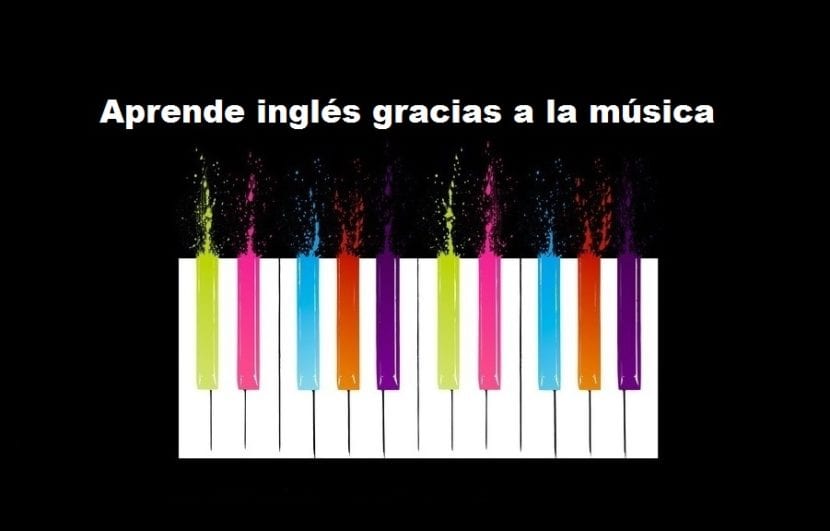 Mastering the language of Shakespeare is no longer a luxury to become a real necessity. Within many academic or work areas, it is an essential requirement.

Moreover, music is a good ally in almost any learning process. Discovering a new language by singing is perfectly possible. What are the best songs to learn English?

Learning a new language: a challenge that can be difficult, but not impossible

There are people who, regardless of age, acquiring a new language is extremely easy. It could be stated that it is a natural and intuitive process, which is achieved relatively quickly.

But for others, the simple idea leads to a severe headache. The lessons, regardless of the methodologies adopted, turn into torture and learning an impossible mission.

Relaxing, distracting and having fun is perhaps what is needed. Singing or simply listening to music makes it easier for the memory to retain and store information. It is not by chance that it is a widely used resource for meditation. As well as to fulfill some activities that demand concentration.

When using music and songs to learn English: Sing or just listen?

Songs for learning English can simply be listened to. But it should also be sung, especially to practice pronunciation. Nor is it about singing like Frank Sinatra, the important thing is to acquire good habits and educate the ear. 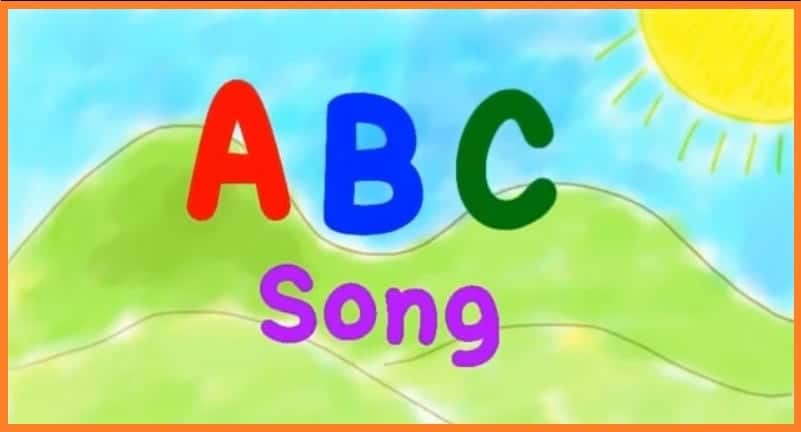 "The King of Rock" is undoubtedly one of the most important and influential figures of popular culture to leave the XNUMXth century. His music was heard - and still is heard - all over the planet.

Can't help falling in love was published in 1961, within the album Blue Hawaii. It is a slow-paced ballad, which facilitates the "processing" of ideas. The lyrics are loaded with expressions that are useful in a basic conversation.

Generally speaking, those born in England tend to stand out for correctly pronouncing English. Which is perfectly understandable, since after all, it is their language. With Dido, a singer with a melodious voice, there is no exception.

Thank you first appeared in 1998, as part of the film's soundtrack Sliding doors. It was officially released as a single three years later, within the album. not angel.

The lyrics do not use idioms or ambiguous expressions that could make interpretation difficult. Every word is spelled correctly, which makes it one of the best songs to learn English.

The Beatles don't need a lot of introduction. They are one of the most important rock and roll bands in the history of music. Multiple record holders for album sales or singles within the music charts in the five continents.

Around this topic there is a fairly widespread anecdote. John Lennon believed that Paul McCartney had dedicated it to him. The reality is that the protagonist of the story turned out to be Julian Lennon - John's son - who was greatly affected by his parents' divorce

Hey Jude it's a mellow theme, with the piano accompanying McCartney's (almost always) perfect pronunciation. The lyrics are relatively simple in structure and easy to follow..

If for something Frank Sinatra stood out as a musical performer, it was for telling stories in an expressive way, loaded with feelings. For this he used a powerful register and perfect vocalization.

Released in 1969, the lyrics of My way includes a significant number of Very useful phrases to build fluent conversations. For those who use songs to learn English, this is a subject of moderate difficulty. 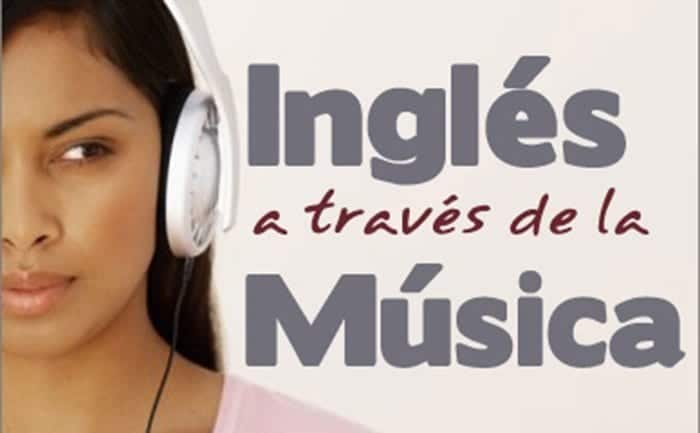 Bang (My baby shot me down) - Nancy Sinatra

My baby knocked me down it was originally recorded in 1966 by Cher. It's a song that her ex-husband, Sonny Bono, wrote. However, it was the version that Nancy Sinatra published that same year that lasted over time.

The daughter of "La voz" gave a greater dramatic charge to a complex letter, widely used by English learners at advanced levels. Despite how complicated it can be to understand and string together all the sentences, the pauses Sinatra prints make understanding easier.

This song is original by the American rock band Nine Isch Nails. It saw the light for the first time in 1994, inside the album downward spiral. But the version that the "king of country" recorded in 2002, just a year before he died, is by far more popular.

Another important fact is that in 2017 it was included in the soundtrack of Logan, which allowed a new generation of music lovers to discover it.

Cash's performance is slower and even more "heartfelt", compared to the one recorded with the voice of Trent Reznor. This detail makes it easier for “students” to appreciate a very pessimistic lyric more clearly, but Easy to follow.

American English has the stigma of being imperfect. The labels of defective and even deliberately foul-mouthed are also coined. But it is also the one that is heard the most and most imitated. Thanks, to a very high degree, to the penetrating power of "Made in Hollywood" cinema.

Sweet child o 'mine it was born, as a song, almost by accident. During a rehearsal session for the Californian band, Slash jokingly improvised a musical phrase with his guitar. The same that later would become the famous introduction to the subject. In the middle of the riff, Alx Roses began to sing a poem that he had written to his girlfriend from those years (1987).

The lyrics are simple in structure in search of easy rhyme. But with some idioms typical of the American West Coast, which can be difficult for beginners to interpret.