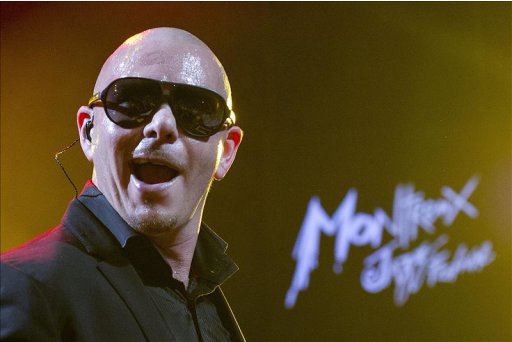 El rapper of Cuban origin Pitbull will release its new title album on November 19 'Global warming', in which he performs songs with renowned artists such as Christina Aguilera, Jennifer López, Enrique Iglesias, Usher and Chris Brown.

The album collects hits performed by Pitbull and his collaborations with other artists, and it is his seventh production. It will be released by the record label RCA Records / Mr.305 / Polo Grounds, and among the songs will be "Feel This Moment", which he performs with Christina Aguilera; "Drinks For You 'Ladies Anthem'" with Jennifer Lopez; "Tchu Tchu Tcha", with Enrique Iglesias, and "Hope We Meet Again", with Chris Brown.

It also includes the current promo single "Don't Stop The Party," featuring TJR, as well as the comedy theme "Men In Black 3," "Back In Time," and his collaborations with Usher and Afojack on "Party Ain." 't Over'.

More information | "Get It Started": the new from Pitbull with Shakira