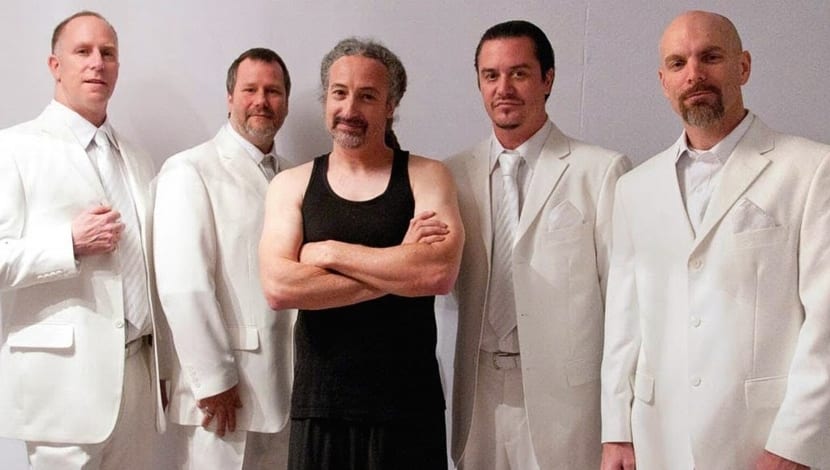 After a hiatus of almost two decades since their last work, the alternative metal group Faith No More announced the release of their seventh studio album, which will be named 'Sol Invictus' and which will go on sale on March 19 through the group's own label, Ipecac Recordings, distributed worldwide (except the US) through [PIAS]. Sol Invictus will be the long-awaited successor to the group's latest album, 'Album of the Year', a plate released in June 1997.

From this new album his first single, called motherfucker, released last November, and it was already announced that the second single will arrive in mid-March, which will be called 'Superhero'. The group also announced that it will soon undertake a promotional tour through different cities in the United States, the first since its last presentations in 2010.

Bassist and songwriter Bill Gould revealed to the American press a few weeks ago: “All I can say is that I think that thanks to our experience as musicians over the years, what we are recording reflects how far we have come since we released the previous album from Faith No More. I think it is a big step forward. Everything we do, we create with our chemistry, how we play, it's always going to sound like us. It is what we do, what makes us feel good ».

Full path to article: Give me leisure » Music » Musical news » Faith No More Announces Edition of Sol Invictus for March