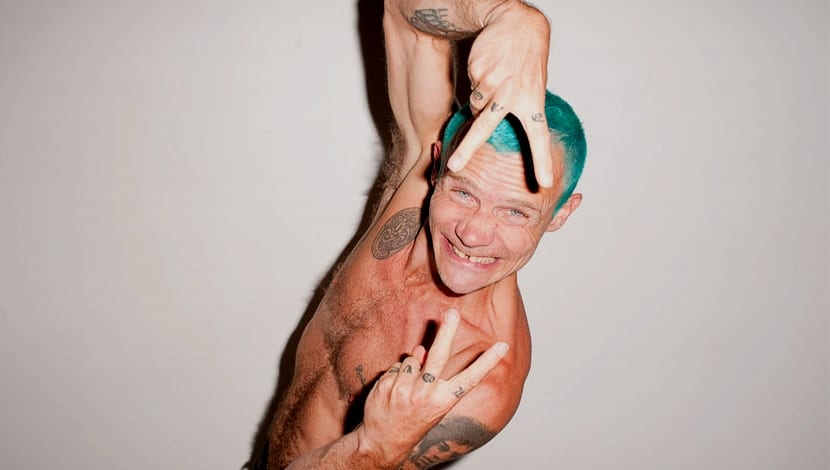 Flea, the bassist of the band Red Hot Chili Peppers, announced a few days ago to the press that the group is finishing composing the songs for the next album and that they will be entering the studio in the coming weeks, news that suggests that next summer there will be a new album from the Californian group. This will be his first album since his last album 'I'm With You' released in 2011. Textually the bassist revealed to the American press last week: «We have almost finished composing. We will go to the studio sometime in the next two months.

Flea confirmed that the band already has about thirty songs composed and that it only remains to work in the studio, among the 12 or 14 that will finally be chosen to integrate the new album. «We always compose much more than what we later include on the album. We always compose a lot ».

The bassist also gave references to the sound of this new work: «From now on it will be super danceable, with funky touches and quite introspective; something really nice. It gives good energy and is fun to play ». Although he did not specify dates yet, Flea also added about the group's upcoming plans: «I hope that in a year from now, we will have a record on the street and we will be on tour».