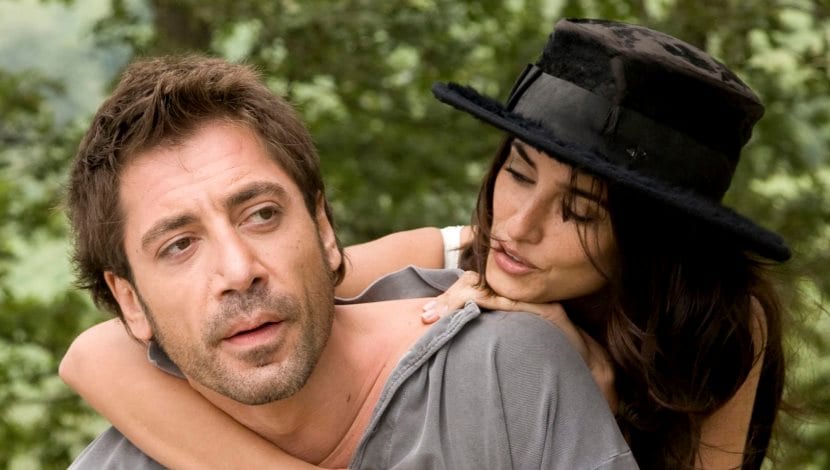 It seems that the life of Pablo Escobar is in fashion, since series, documentaries and even films are constantly being made to tell it. Now it is the turn of "Escobar", a biopic about the drug trafficker that will begin filming on October 24 and that will star the Spanish Javier Bardem and Penelope Cruz.

The film, directed by the also Spanish Fernando León de Aranoa, will focus on the beginnings of the famous narco, with much to say also about his relationship with journalist Virginia Vallejo. The couple will be played by Cruz and Bardem, who are also a couple in real life.

Penelope Cruz and Javier Bardem will get into "Esobar" in the mind of a billionaire thanks to drugs, an unscrupulous man with more than a thousand murders behind him, in addition to the relationship he had with a journalist who was captivated by his power. The script, written by León de Aranoa, is based on the book that Virginia Vallejo herself wrote and entitled "Loving Pablo, hating Escobar."

That book is a autobiographical novel in which the Colombian journalist and television presenter tells about the sentimental relationship she had with Escobar for 5 years. It focuses especially on recounting the rise and decline of the drug trade, a story that, according to the film's producer, is the type of film that every producer dreams of making, both for the story and for the director and the protagonists.

In the technical team of «Escobar» we find professionals of the stature of Alex Catalán (director of photography), Alain Bainée (artistic director) and Loles García Galeán (costume designer). We'll see if it achieves the success that it is getting around the world "Narcos", the Netflix series that already has two seasons.

Full path to article: Give me leisure » Movies » Movie actors » Biopic of Â«EscobarÂ» with Javier Bardem and Penélope Cruz