You want to know what movies will be in 2018? And what 2017 movies are confirmed? Keep going and discover the 100 most anticipated films of the next few yearsAmong them we find several installments of 'Star Wars' and many comic book adaptations, especially Marvel and DC.

And it is that the premieres that before us advance the release date are new installments of sagas, as well as two of the cinematographic universes that will have the most weight in the coming years, those of the aforementioned Marvel and DC, who are willing to give the rest with their new films. 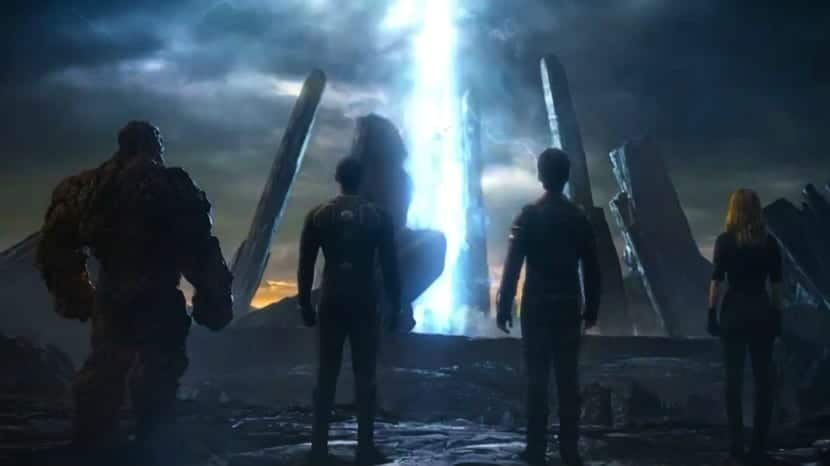 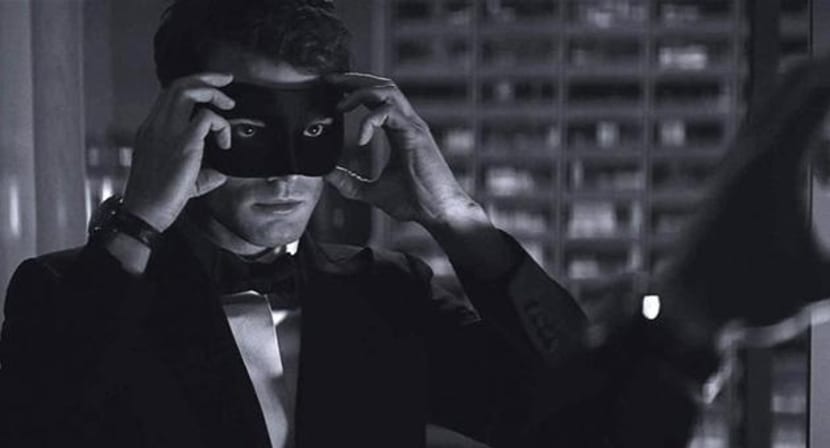 What movies for 2018 will you go to see the cinema? Tell us which premiere you are most looking forward to.